Added 1 week ago by admin
2 Views
The first of Mazda's new generation of vehicles to roll off the production line, the All-New Mazda 3 builds on the success of a model that has been enjoyed by family hatchback customers since its original debut in 2003. Launched in 2013, the outgoing third-generation model featured the Kodo: Soul of Motion design that has been a driving force in enhancing Mazda's design values since the Shinari concept premiered in 2010.

Now, Mazda takes Kodo one-step further, treating the car as a work of art. The result is a new level of sophistication and elegance inspired by the central elements of Japanese aesthetics. The first cars to embody Mazda's new artful design language were the RX-Vision concept unveiled at the 2015 Tokyo Motor Show and the Vision Coupe concept exhibited at the 2017 show. The evolved concept won global design prizes in 2018, with the Vision Coupe being crowned Concept Car of the Year at the Geneva Motor Show and named Most Beautiful Concept Car of the Year at the Festival Automobile International in Paris. The All-New Mazda 3 is now the first production model to adopt this evolved version of Kodo design.

With clean lines and unique proportions, the sporty hatchback conveys a sense of anticipation and energy that creates a strong emotional appeal. Powerful C-pillars help to achieve a unique rear design in which the cabin and body appear to form a single solid mass. To achieve the car's signature look, Mazda eliminated all character lines and relied entirely on beautifully curved body panels which reflect the surrounding environment. The dark metallic colour and bold contouring of the signature wing clearly distinguishes it from the Saloon. 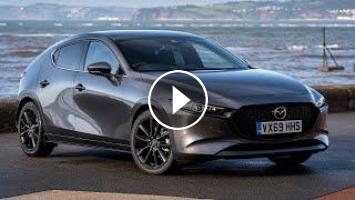 The first of Mazda's new generation of vehicles to roll off the production line, the All-New Mazda 3 builds on the success of a model that has been en...

CARS in the WORLD 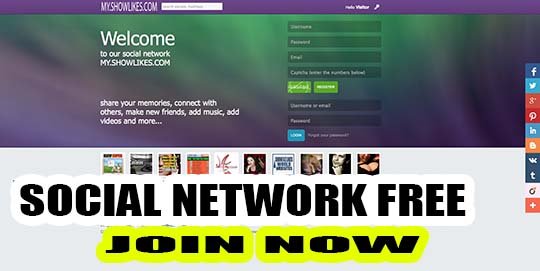