The non-S 987 came with 17-inch wheels, the S with 18s (19s were an option) and both cars were equipped with PSM (Porsche Stability Management). An extensive options list included Porsche Active Suspension Management (PASM), Porsche Ceramic Composite Brakes (PCCB) and a Sport Chrono Package for a faster engine response. 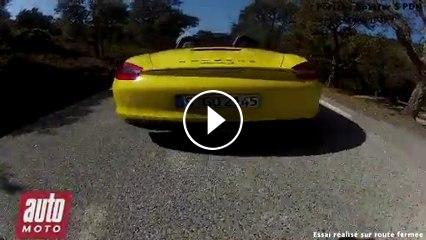